Military Service – Present and Past Positions 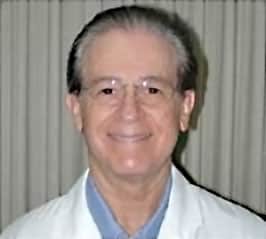 He was appointed Chairman and Chief of the Division of Dentistry upon the opening of the Cedars Sinai Medical Center and served in that position for eight years. Dr. Gerber is currently serving in the Sinus Committee of the medical center and has lectured on dental appliances for treatment of Obstructive Sleep Apnea.

Dr. Gerber is a Qualified Medical Evaluator (QME #109838) in the State of California Department of Worker’ Compensation and performs Agreed, Qualified and Independent evaluations of injured workers.

In addition, Dr. Gerber is an Adjunct Associate Professor of Clinical Dentistry at the Ostrow School of Dentistry of USC, A Fellow of the American College of Dentists, a Fellow of the Pierre Fauchard Academy International Honor Organization, and a member of the Omicron Kappa Upsilon National Dental Honor Society, Zeta Chapter.

He has served as Lecturer and Overseas Senior Academic Consultant to the Department of Stomatology, Qingdao Municipal Hospital Group which is affiliated with the Medical School Qingdao University. In 2017 he was appointed as Honorary Professor to the Qingdao Municipal Hospital. He also served as the Scientific Consultant to the Qingdao Stomatological Hospital, Qingdao city Shandong Province, People’s Republic of China.

Dr. Gerber served in the United States Army for thirteen years. That included a three-year deployment in Bad Kreuznach, Germany during the Berlin Wall and Cuban Crisis. He received and Honorable Discharge in the permanent rank of Captain. In 2011 he was sworn into the California State Guard and in 2017 was promoted to the rank of Colonel. Currently Dr. Gerber is the Deputy Commander of the Joint Medical Command.

Dr. Gerber served in the United States Army Reserve for over thirteen years. That included a three year deployment in West Germany during the Berlin Wall and Cuban Crises. He received an Honorable Discharge in the permanent rank of Captain.

He re-entered military service in 2011 and was recently promoted to the rank of Colonel in the California State Military Reserve. He was appointed to the position of State Dental Office in addition to his other primary duties as the Deputy Commander, Installation Support Command of JFTB Los Alamitos and Combat Life Saver Instructor. 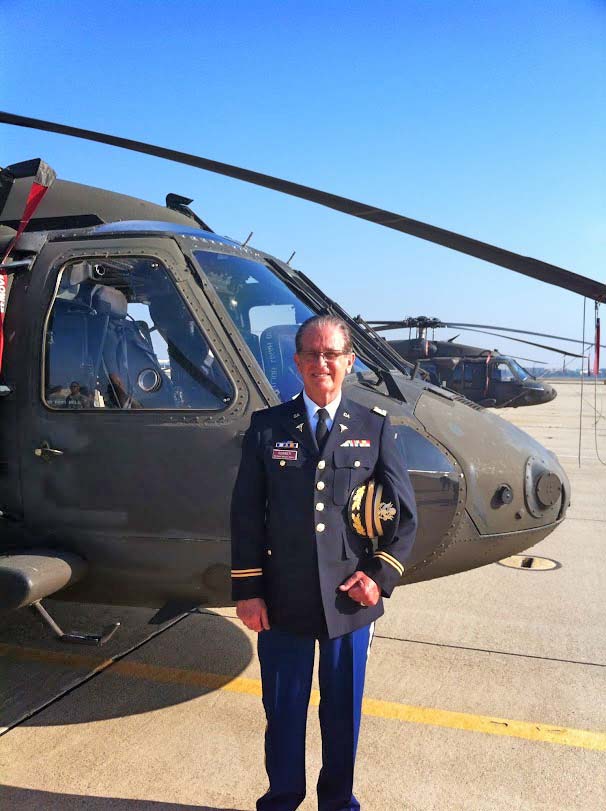