There are three types of apnea: obstructive, central, and mixed; of the three, obstructive is the most common.

There are three types of apnea: obstructive, central, and mixed; of the three, obstructive is the most common. Despite the difference in the root cause of each type, in all three, people with untreated sleep apnea stop breathing repeatedly during their sleep, sometimes hundreds of times during the night and often for a minute or longer. 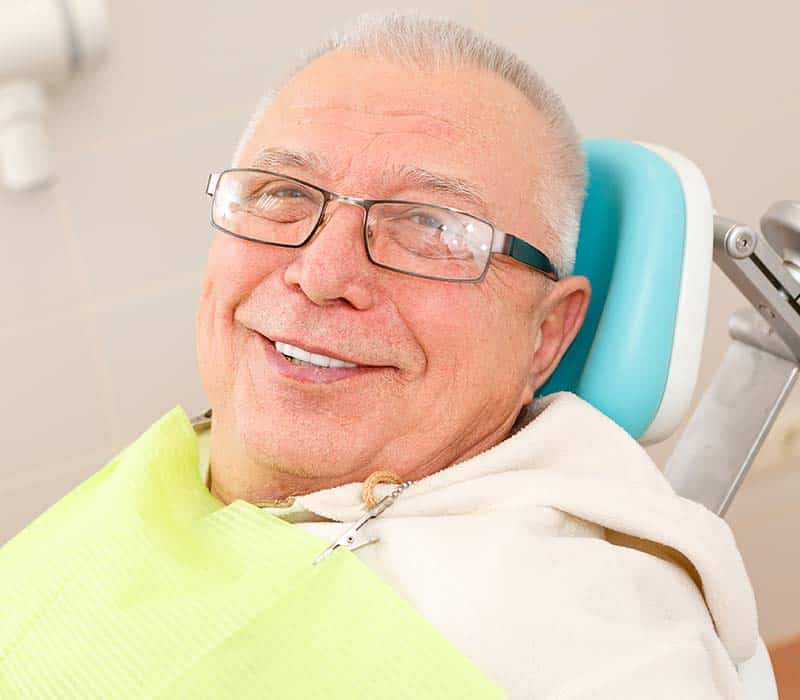 Caused by a blockage of the airway, usually when the soft tissue in the rear of the throat and the posterior part of the tongue collapses and closes the airway during sleep. In central sleep apnea, the airway is not blocked but the brain fails to signal the muscles to breathe. Mixed apnea, as the name implies, is a combination of the two. With each apnea event, the brain briefly arouses people with sleep apnea in order for them to resume breathing, but consequently sleep is extremely fragmented and of poor quality.

According to the National Institutes of Health. Risk factors include being male, overweight, and over the age of forty, but sleep apnea can strike anyone at any age, even children. Yet still because of the lack of awareness by the public and healthcare professionals, the vast majority remain undiagnosed and therefore untreated, despite the fact that this serious disorder can have significant consequences.